David Galbraith, MD, and Kathryn Galbraith, MD, are Board Certified Family Physicians who have been practicing medicine since 1998, and opened their own independent practice in 2010. 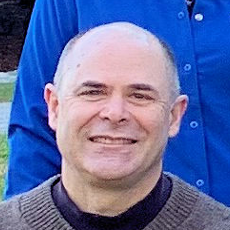 David was born in Ann Arbor, Michigan, and grew up in Michigan, Minnesota and Delaware. He went to the College of William and Mary for his undergraduate degree in Biology, and the Medical College of Pennsylvania in Philadelphia, where he earned his doctorate and met Kathryn.

Kathryn was born and raised in Cleveland, Ohio. Her undergraduate degree in Biology was earned at St. Vincent College, in Latrobe, Pennsylvania. Upon graduation from the Medical College of Pennsylvania in 1995, she and David came to Maine to begin their residency training at the Maine-Dartmouth Family Practice Residency Program in Augusta. During their second year there they married. 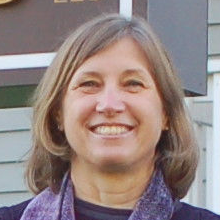 Their first job was at Swift River Healthcare and Rumford Community Hospital in Rumford, Maine, where they practiced full-spectrum family medicine including delivering babies. Their five years there was full of wonderful experiences with a rural Maine community, including the births of their two children, Aiden and Keara, at Rumford Hospital.

To be closer to family, then living in Massachusetts, they moved with their young family to Southern Maine in 2003, eventually settling in Alfred. There, they worked first for Goodall Health Partners in Waterboro, and then for Sacopee Valley Health Center in Porter. They took on the challenge of striking out on their own and purchased the small Limerick practice previously owned by Adele Carroll, DO. They have worked hard to make it their own and remain proud of their growing medical practice where they find great fulfillment in caring for the people of that community.

In their free time, David and Kathryn enjoy spending time with their kids, cycling, kayaking, cross country skiing, and working on small home improvement projects. David coaches soccer and plays when he can. He is also active on the school board. Kathryn plays volleyball and is working on improving her tennis game. Gardening, drawing, and crafts are also a few of her favorite pastimes when the schedule allows. 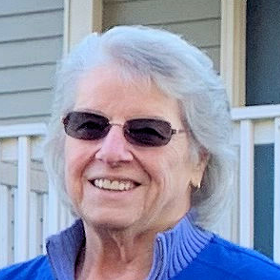 Sherry, Medical Assistant
Joined us in 2010, retired in early 2017 but returned part-time Diane, Medical Assistant
Joined us in 2014 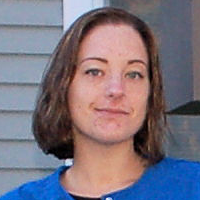 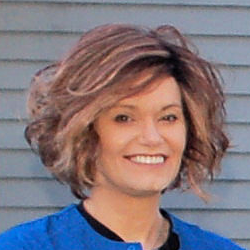